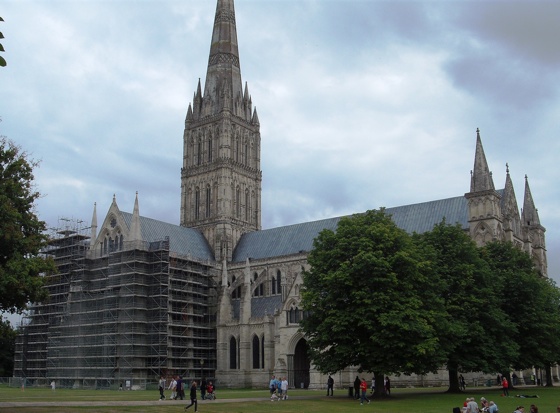 Salisbury Cathedral, Wiltshire - built in the thirteenth century with the tallest spire in England

Bewcastle Cross, Cumbria - one of the finest surviving stone crosses from the Dark Ages 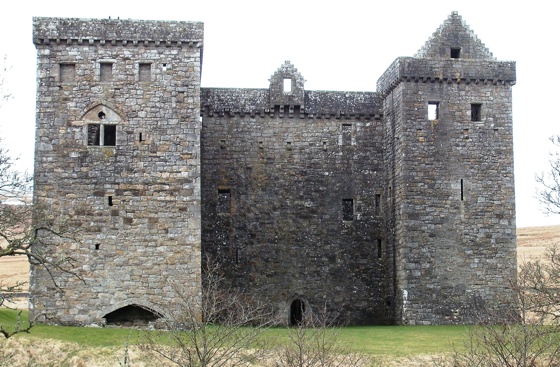 Hermitage Castle, Scottish Borders - built in the fourteenth century and associated with the Border Reivers 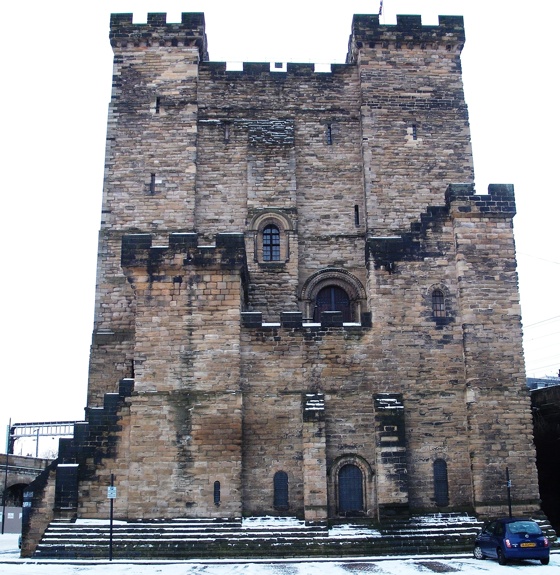 The Keep at Newcastle, Tyne & Wear - started in the eleventh century and originally part of a much larger Castle 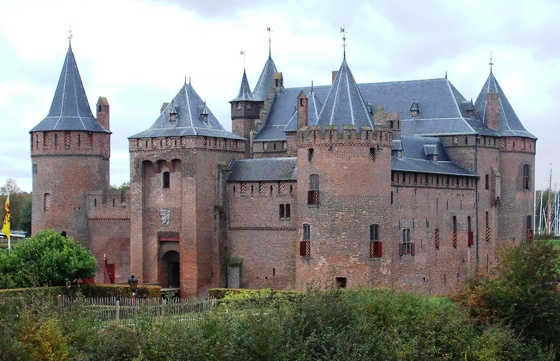 Muiderslot Castle, Netherlands - a Dutch Castle close to Amsterdam and the Zuider Zee

A carved Angel from the roof of Blythburgh Church, Suffolk - one of the finest wool churches 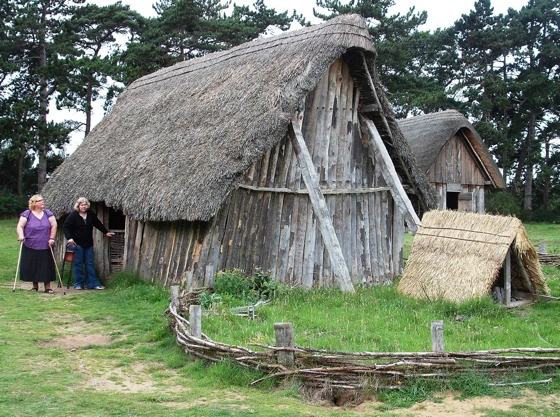 Tantallon Castle, Lothians - It stands above the Firth of Forth and was once the home of the Red Douglases 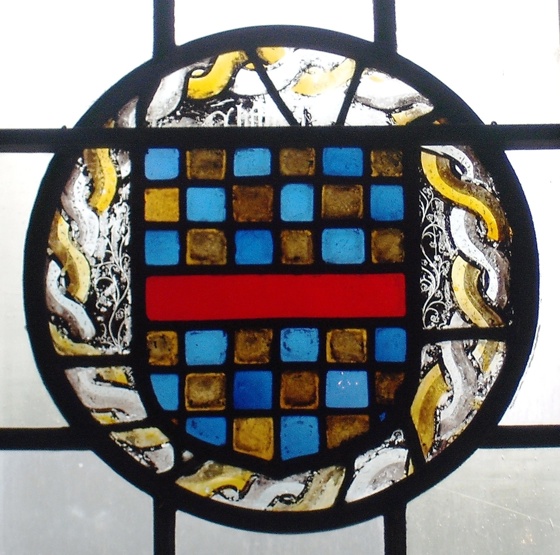 Detail from the windows at Bolling Hall, Bradford, West Yorkshire - this shows the arms of the Clifford family 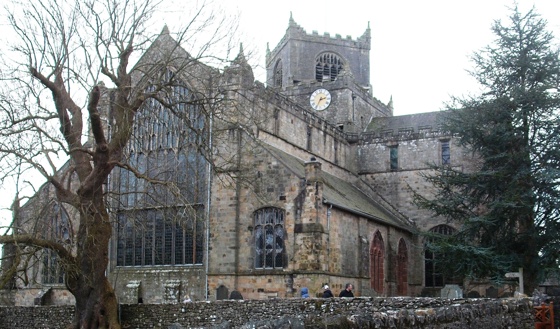 Cartmel Priory, Cumbria - the remains of a medieval priory now used as a parish church with an unusual tower 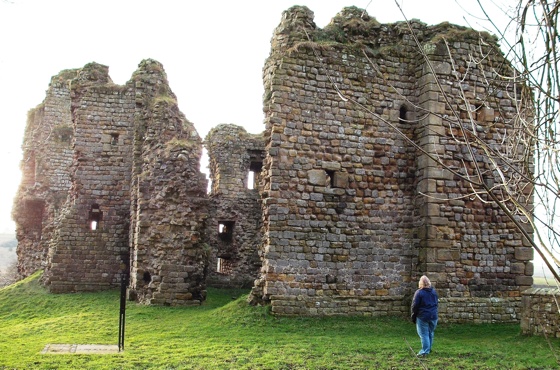 All the photographs were taken by Adrian Waite