Wiston Castle is a Motte & Bailey Castle in Pembrokeshire. It is named after a Flemish Knight called Wizo who was given the land by Henry I of England in the twelfth century and built the Castle. It was abandoned in the thirteenth century and is now a ruin in the care of Cadw and is open at all reasonable times. Opposite the Castle is the medieval Mary Magdalene Church. 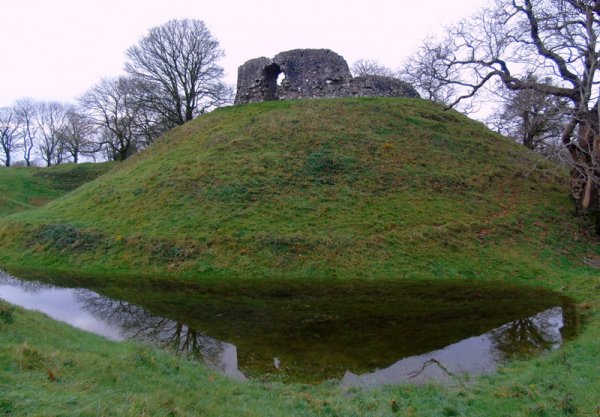 The Motte above the flooded moat. 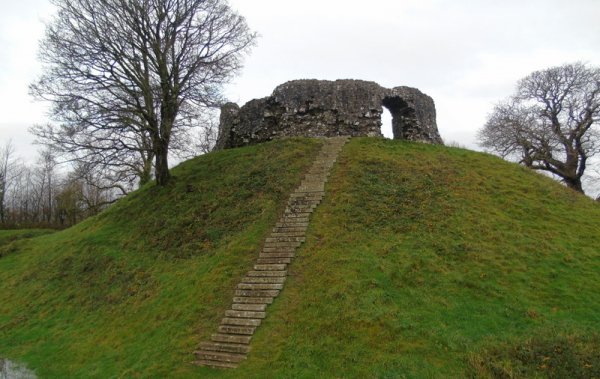 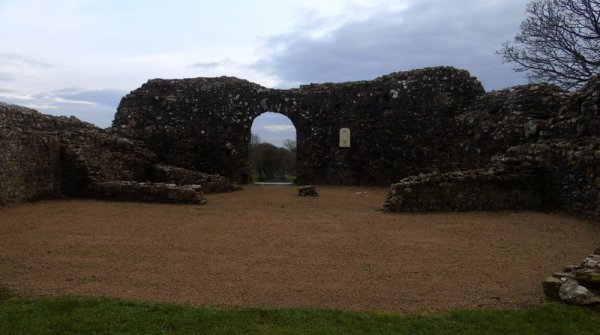 Inside the Tower on the Motte. 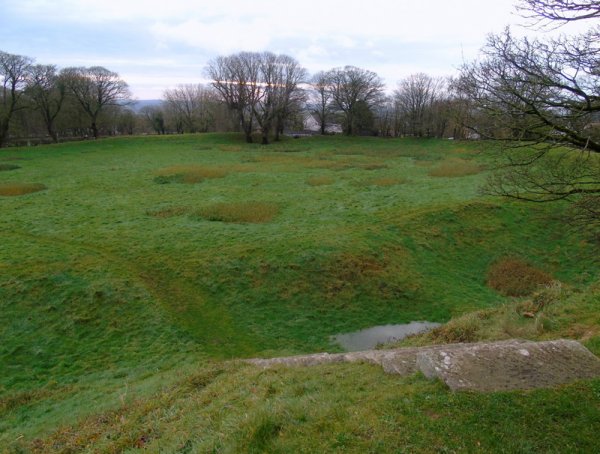 The Bailey seen from the Motte. 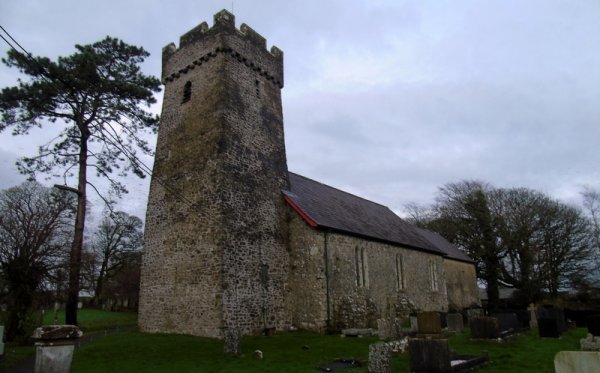 The Church of St Mary Magdalene. 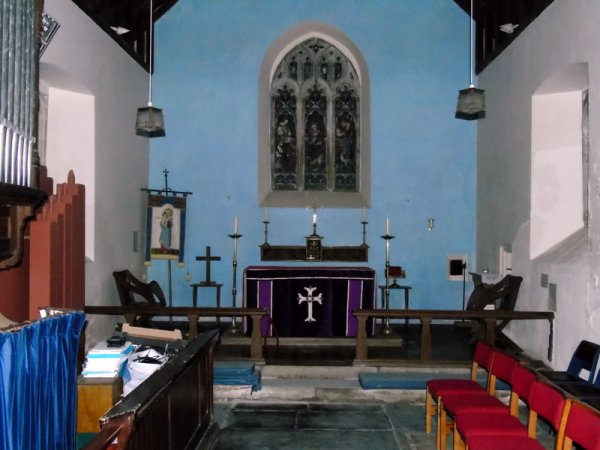 Inside the Church of St Mary Magdalene.