There has been a church at Kirkby Stephen since Anglo-Saxon times but the present building dates from the thirteenth century with fifteenth century alterations. It contains many early medieval carvings including the famous 'Loki Stone' and some late medieval tombs including those of the Musgrave family. 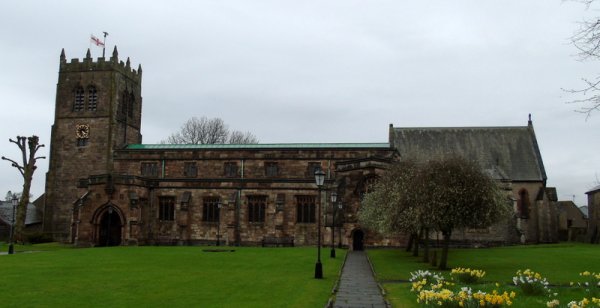 Kirkby Stephen Church from the south. 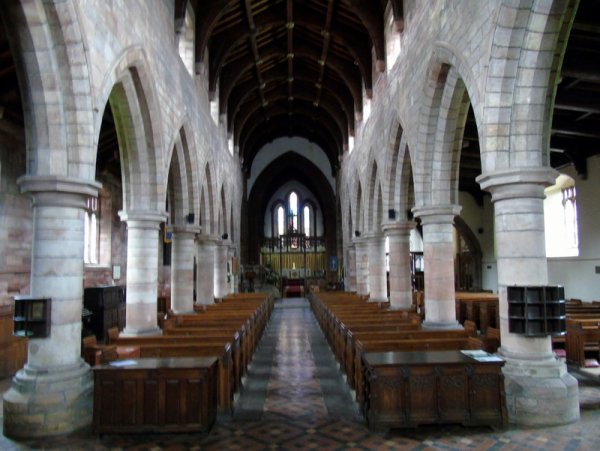 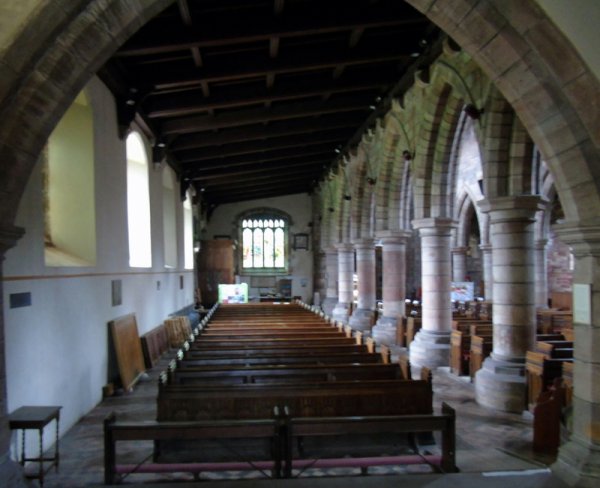 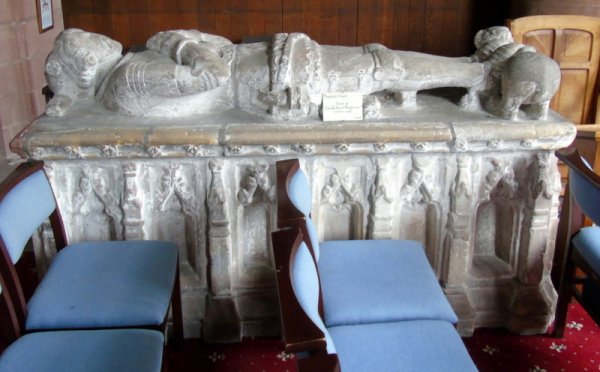 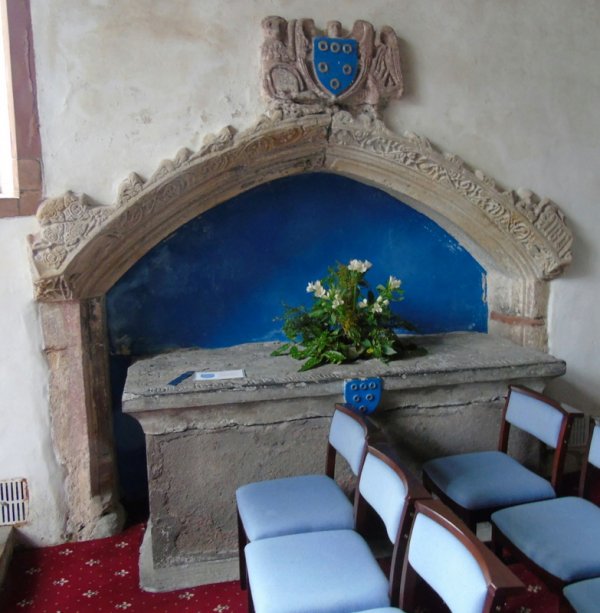 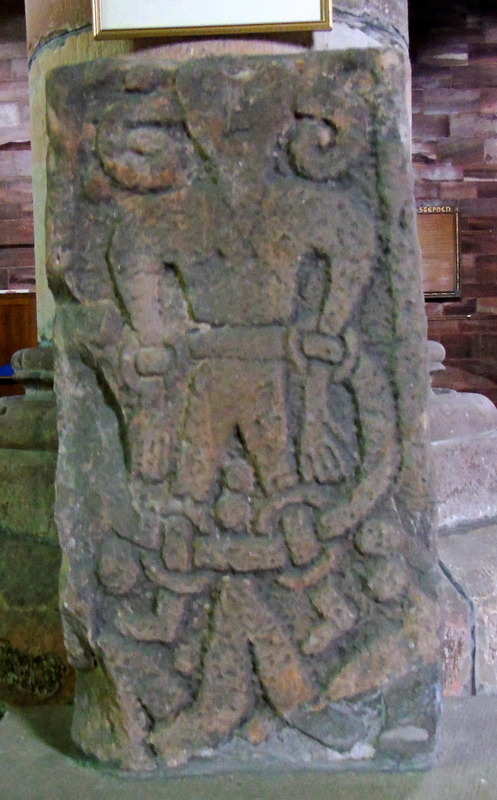 I also have a medieval history fact sheet on Kirkby Stephen Church. To view or download a copy, please click here.