Hexham Abbey in Northumberland was founded in the seventh century and attacked by the Vikings in the ninth century. The present building dates from the twelfth century but retains an Anglo-Saxon crypt and carvings. The Abbey church survived the reformation but the other abbey buildings are ruins. 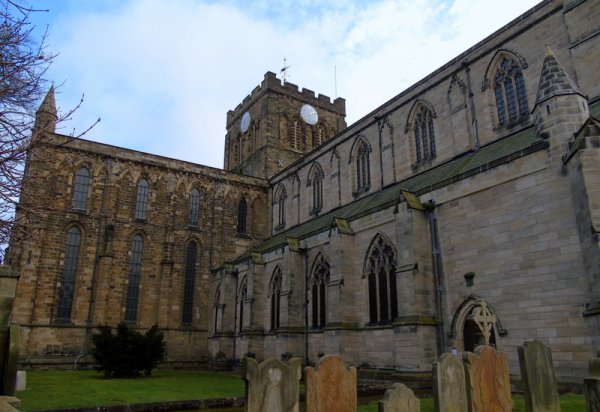 Hexham Abbey from the Southeast 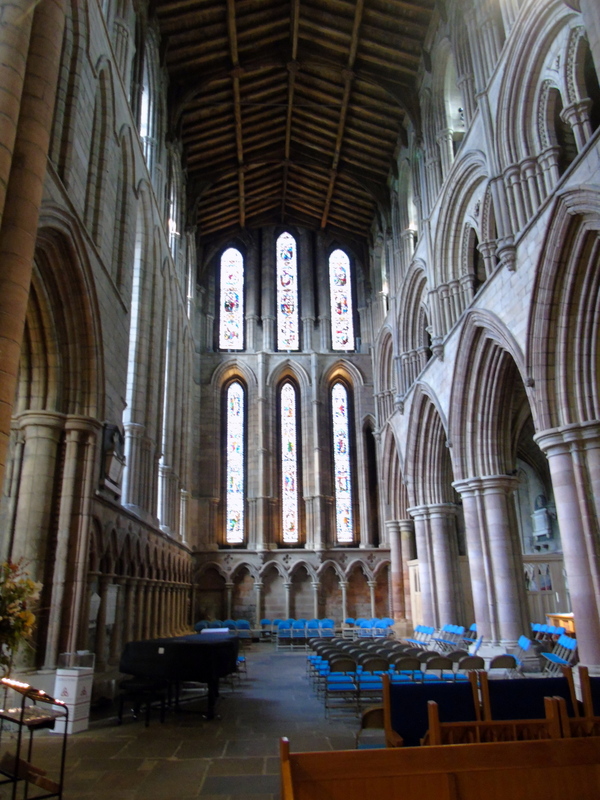 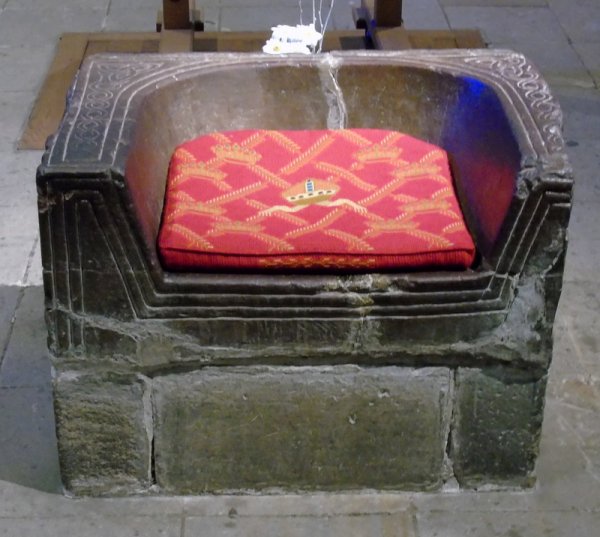 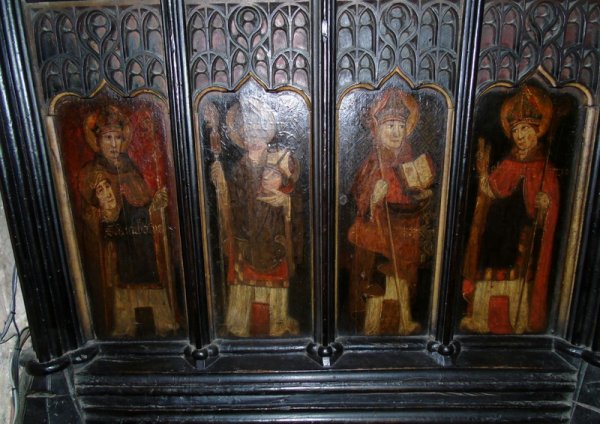 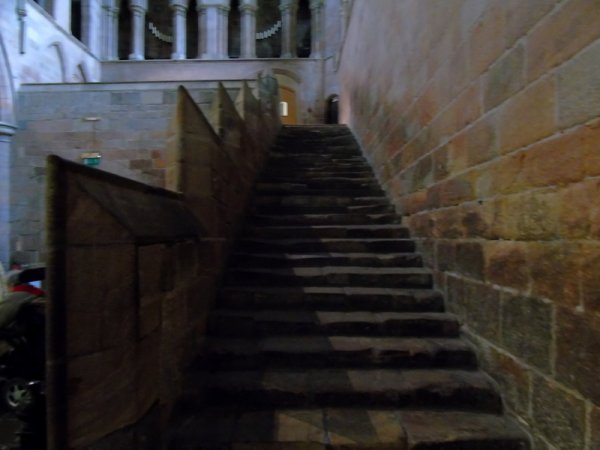 The Monks' stairs in the South Transept 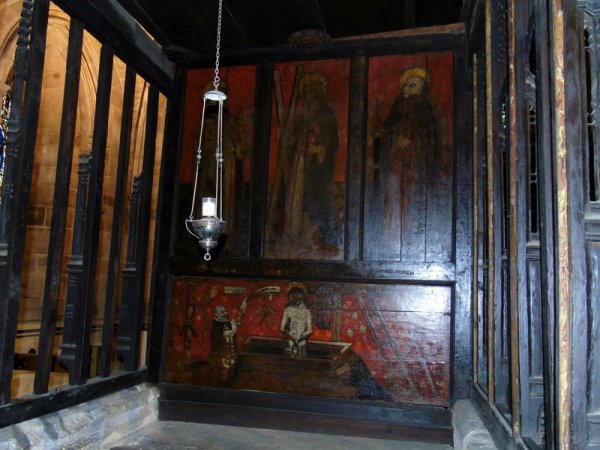 One of the Chantry Chapels