Aydon Castle in Northumberland is a thirteenth century Manor House that was converted into a small castle during the fourteenth century Anglo-Scottish wars. Today it is owned and managed by English Heritage. 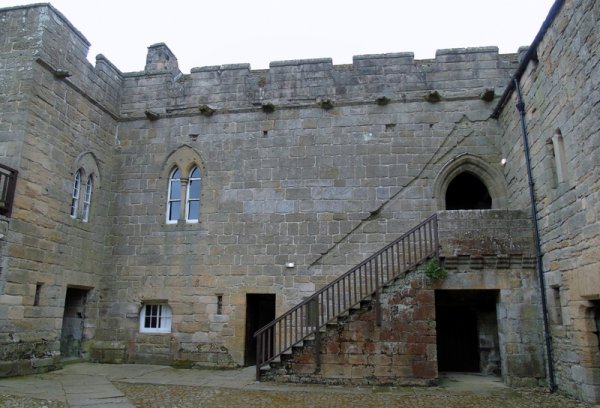 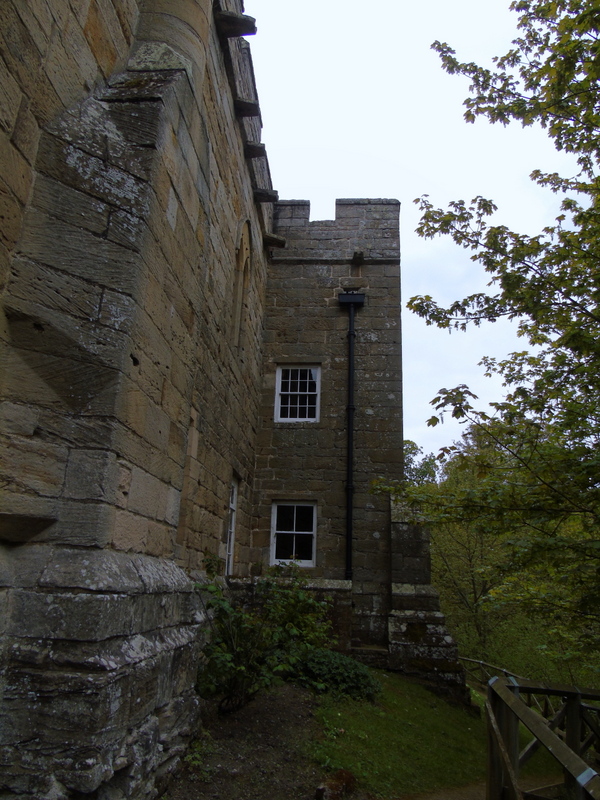 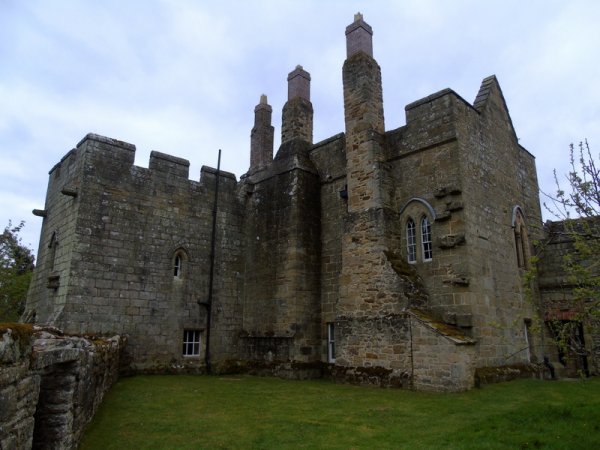 The Castle from the Orchard 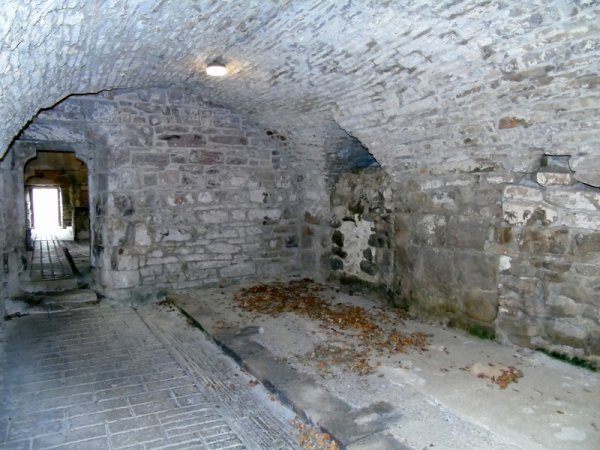 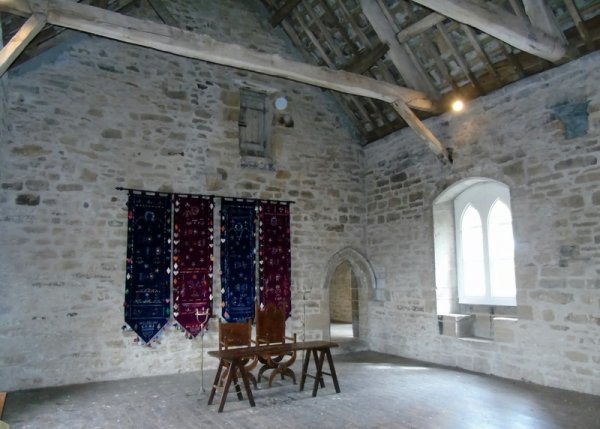