Belsay Castle is in Northumberland. It is built around a a substantial three-storey rectangular pele tower with rounded turrets and battlements, that was constructed about 1370 by the Middletons. It was expanded in the post-medieval period and is now a ruin. It is owned and managed by English Heritage and is open to the public. 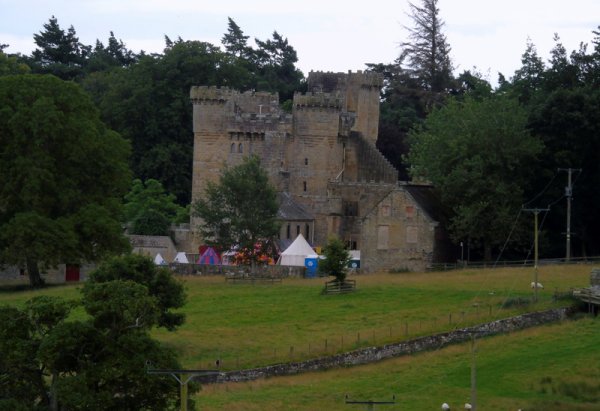 The Castle from the North. 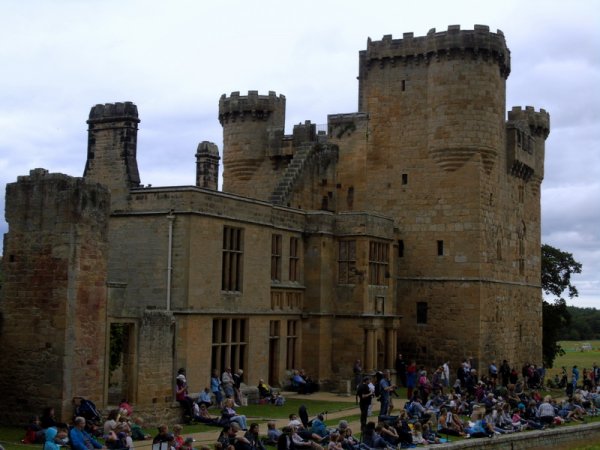 The Castle from the South. 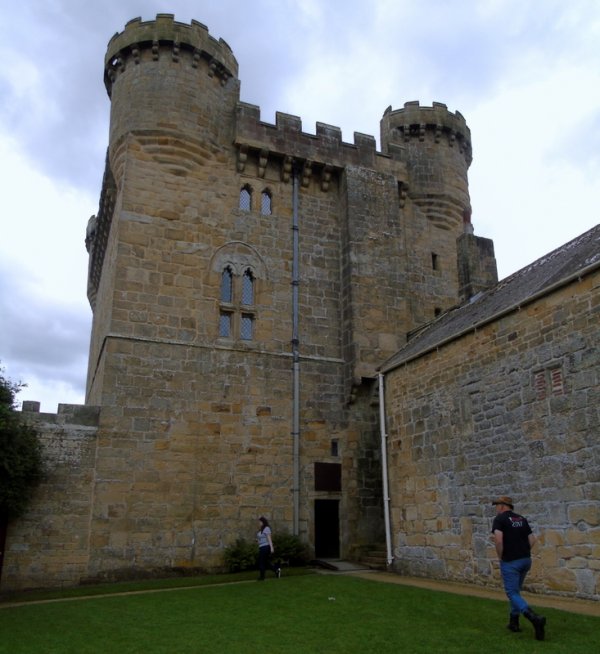 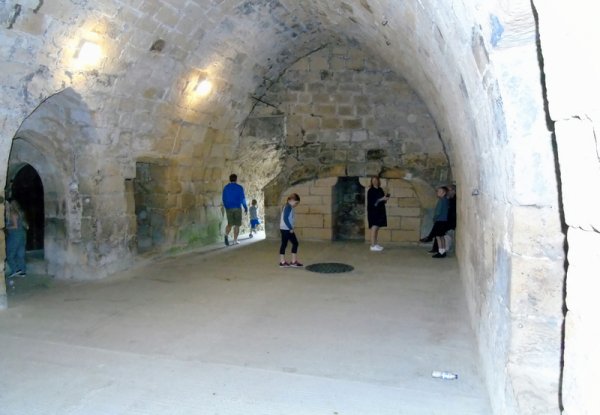 The Ground floor of the Pele Tower - originally the Kitchen. 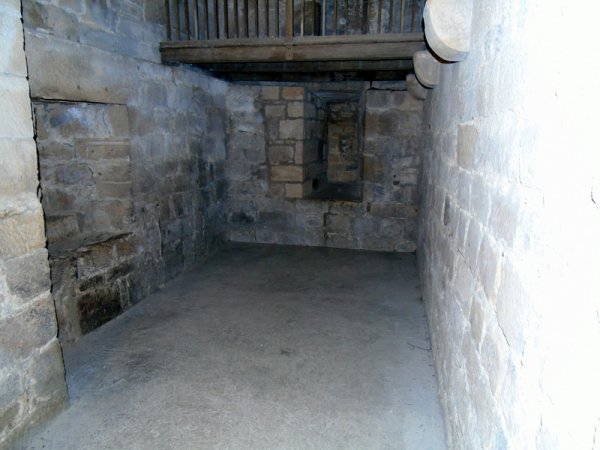 A room inside the Pele Tower. 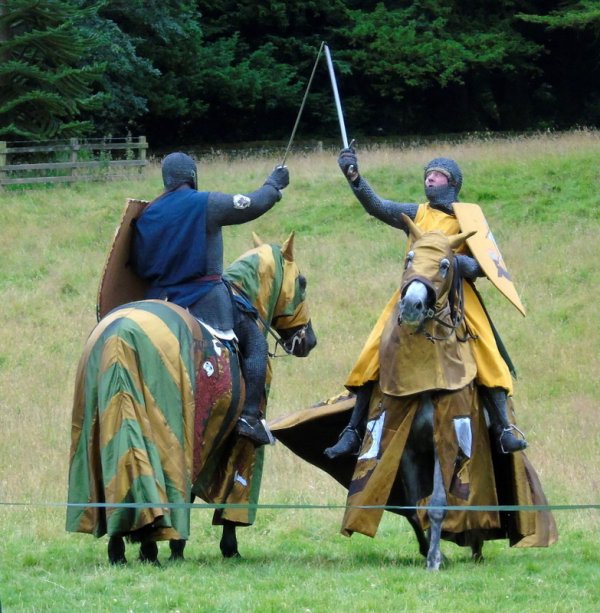 When I was last there, they were hosting a joust!