Gisborough Priory is an Augustinian Priory that was founded in 1119 by Robert de Brus. It was destroyed by fire but rebuilt in 1289. It was dissolved in 1539 and is now a ruin dominated by the surviving East End. It is located in Guisborough Town Centre, is in the care of English Heritage but managed by the Gisborough Priory Project. 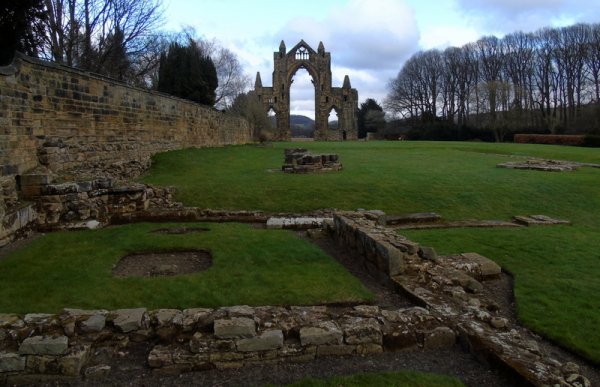 The Ruins of the Priory seen from the West. 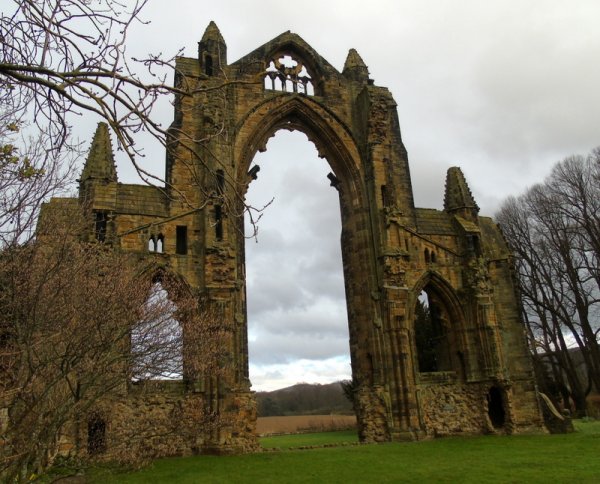 The East End viewed from the West. 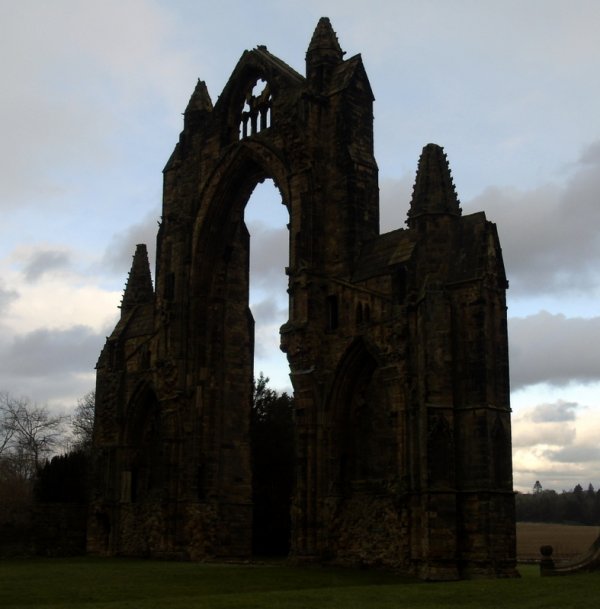 The East End viewed from the South. 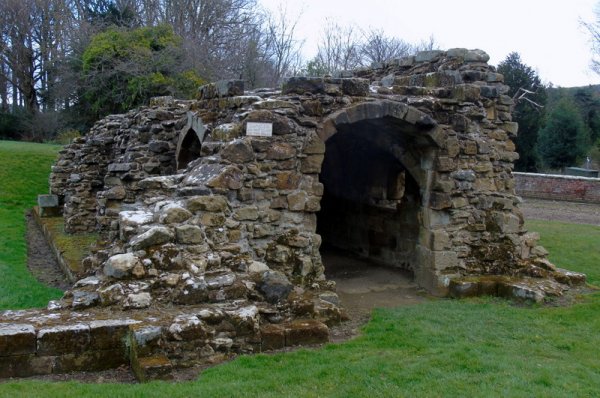 The remains of the Service Passage. 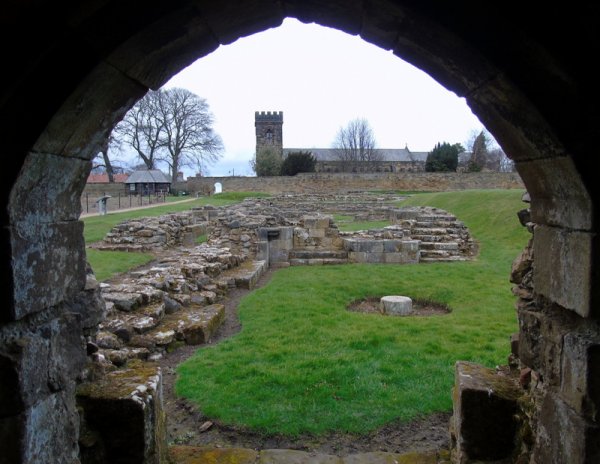 View of the ruins from the service passage showing the adjacent parish church. 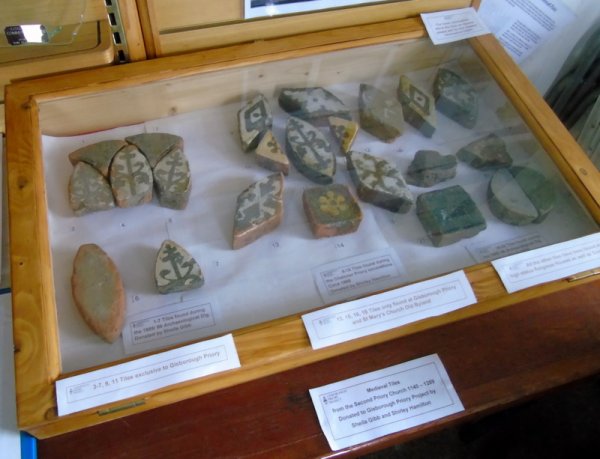 Exhibits in the Museum.