Rufford Old Hall in Lancashire, was built in the early sixteenth century and is one of the most complete pre-Reformation halls in England. It also includes earlier material including the angels in the roof that are believed to have originally been carved for a monastery and medieval armour. It is now owned and managed by the National Trust. 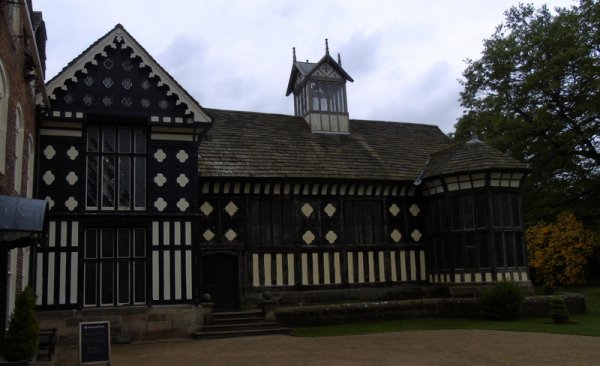 The Exterior of the Hall 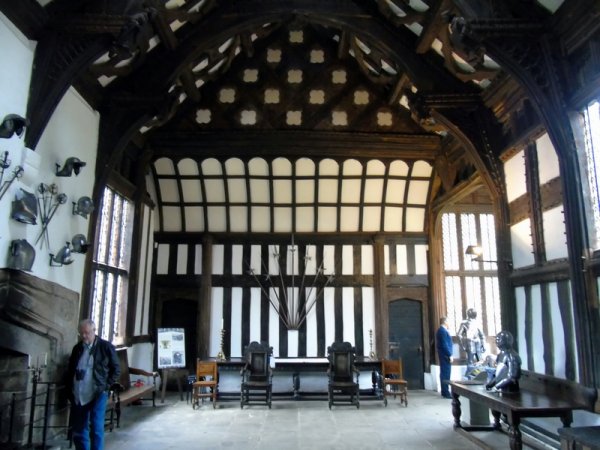 The Interior of the Hall 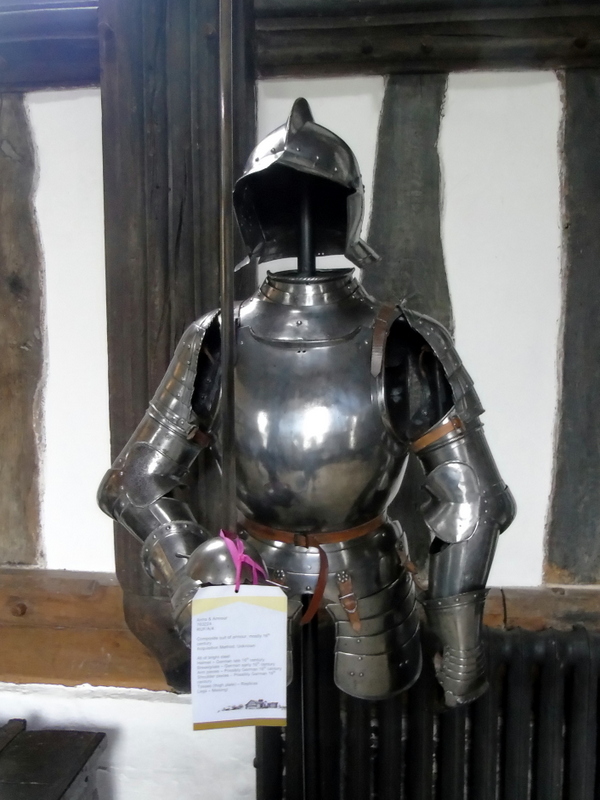 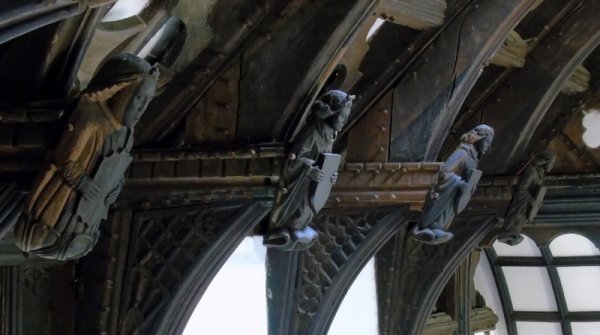 Carved Angels in the Ceiling 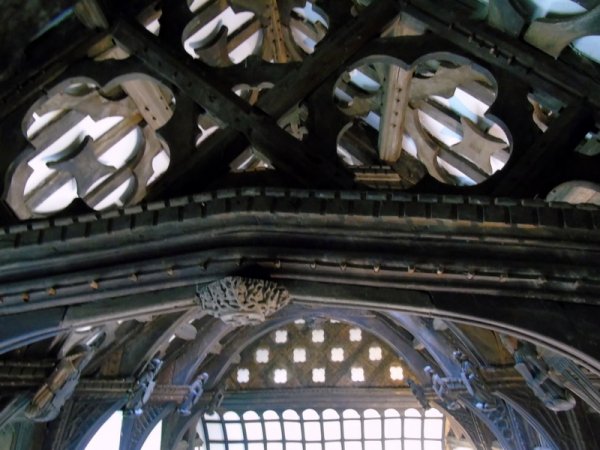