The first monastery at Lindisfarne, on the Northumberland coast, was founded in the seventh century and was raided by the Vikings in 793. The present building is medieval and is in ruins following the dissolution of the monasteries. There are artefacts dating from the Anglo-Saxon monastery in the museum. The monument is now in the care of English Heritage. 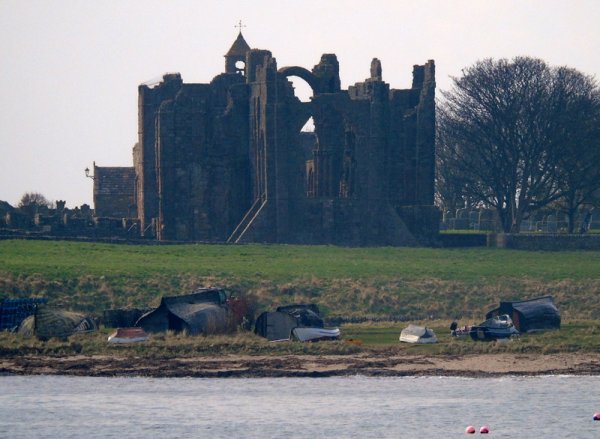 The Priory from the East 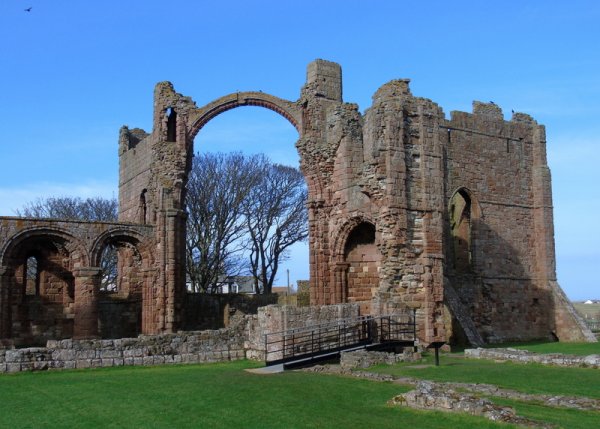 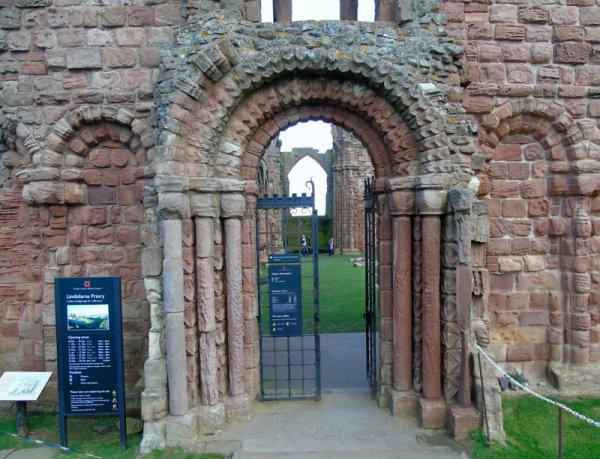 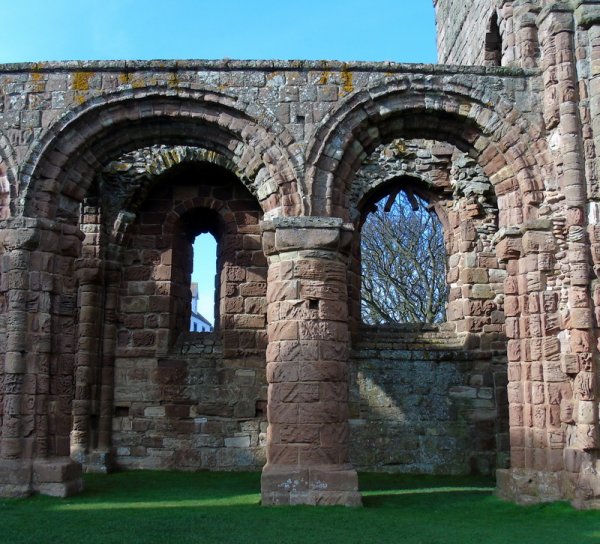 Arches in the Nave 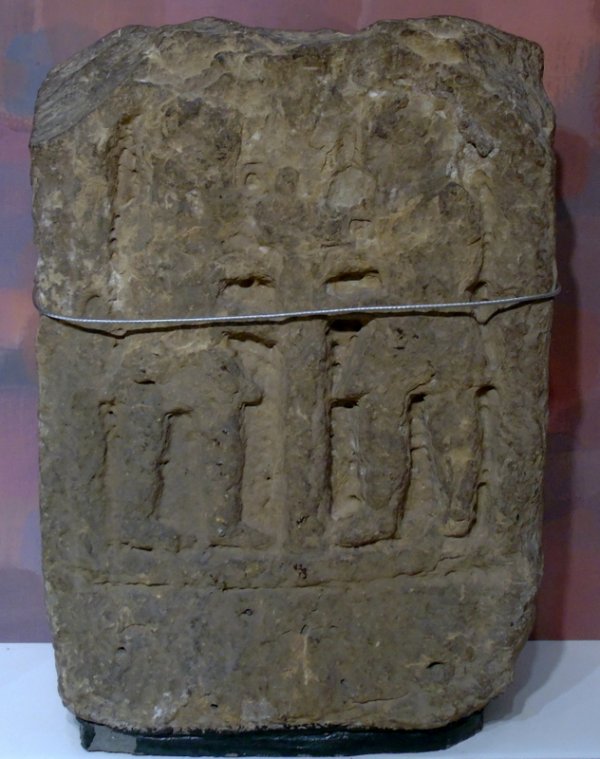 Another carved stone from the Anglo-Saxon period