Richmond Castle is considered to be the best-preserved early Norman castle in England. It was begun in the 1070s by Alan Rufus, who had fought at the Battle of Hastings, and was expanded in the twelfth century by his great-nephew Conan, who built the keep.It stands on a cliff above the River Swale in North Yorkshire commanding the river crossing. It is owned and managed by English Heritage and is open to the public. 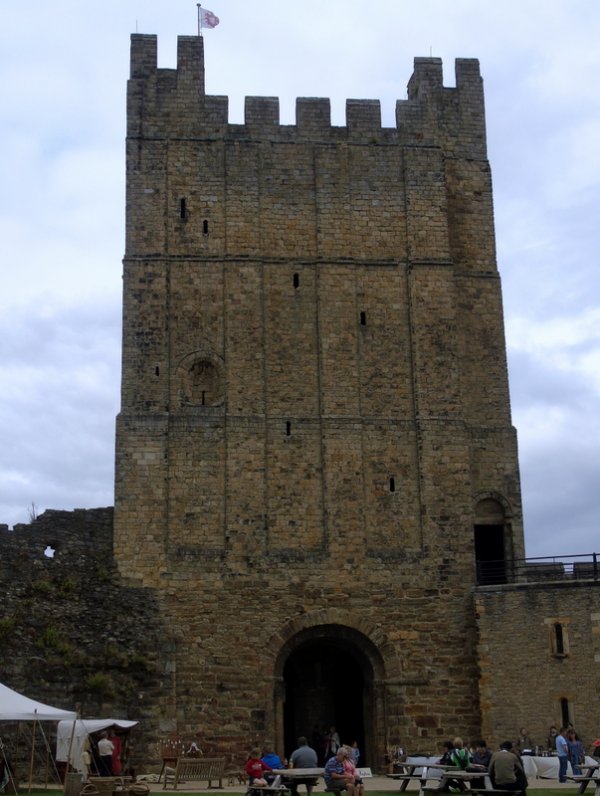 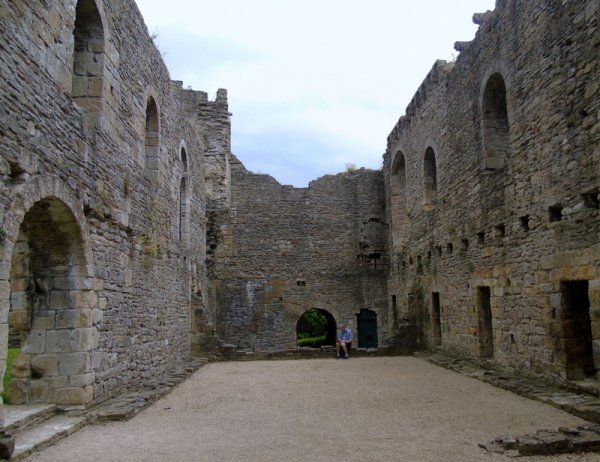 Inside the Great Hall 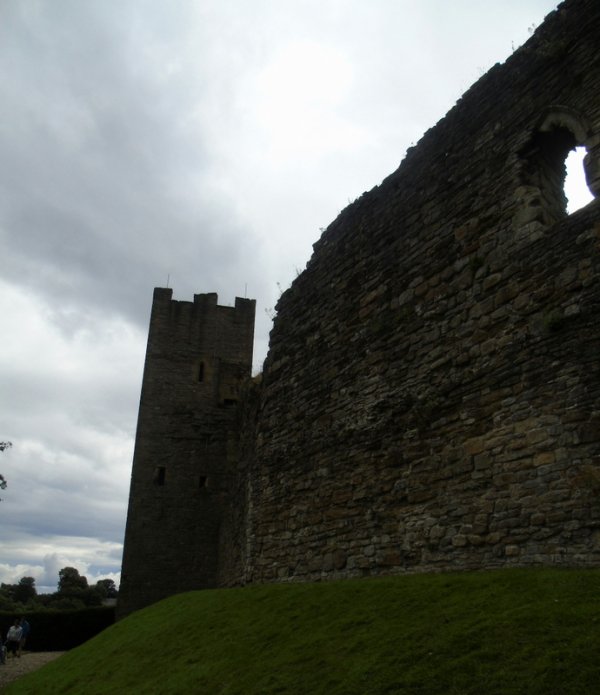 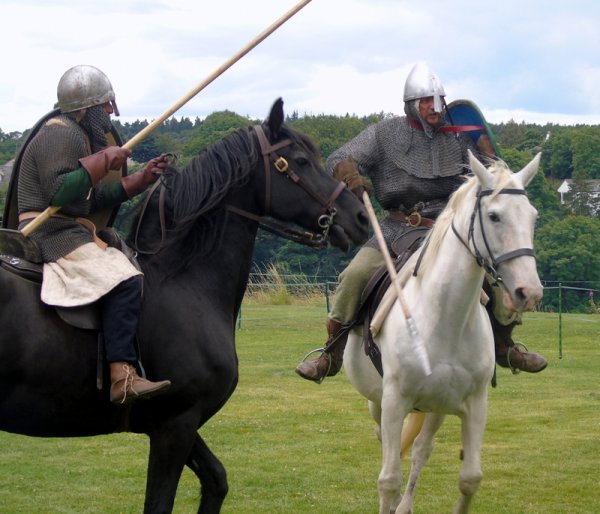 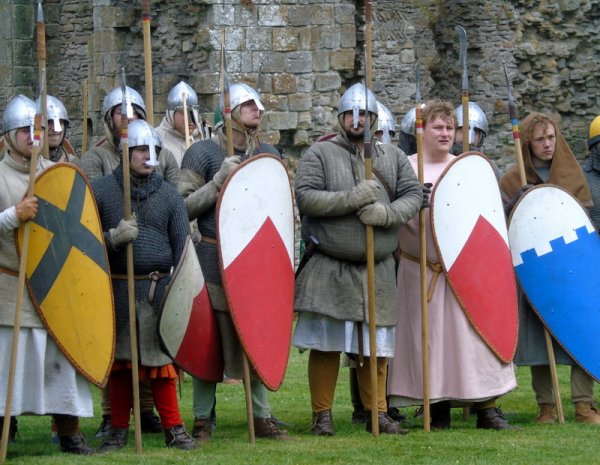