Helmsley Castle is in the North Yorkshire Moors. In the twelfth century it was founded by Walter Espec and then rebuilt in stone by Robert de Ros. It is now a ruin but the West Range and East Tower are well preserved. It is managed by English Heritage and open to the public. 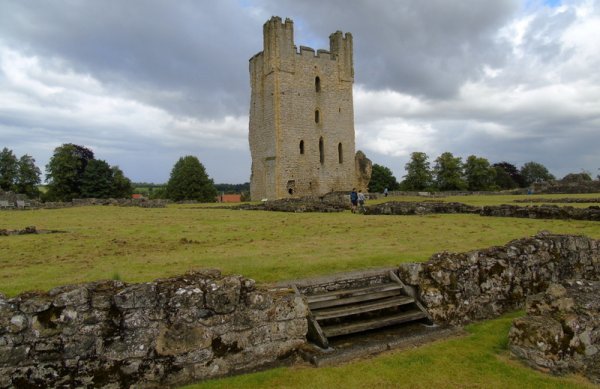 The East Tower seen from the Bailey. 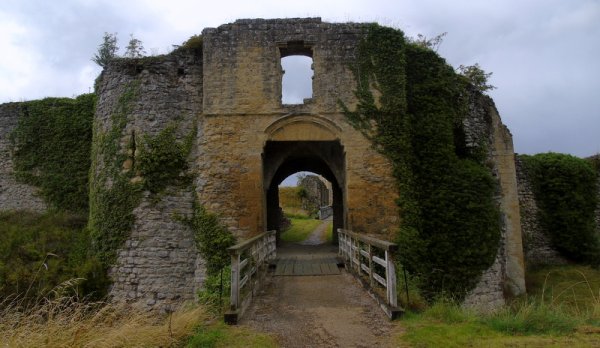 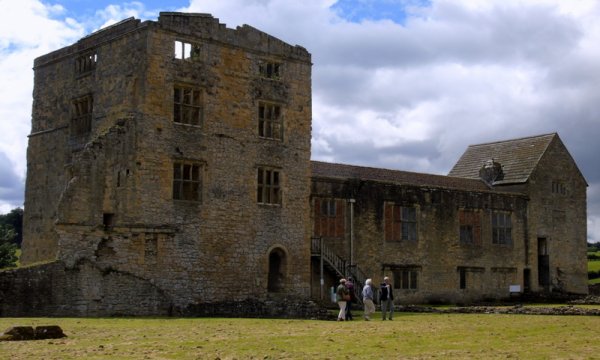 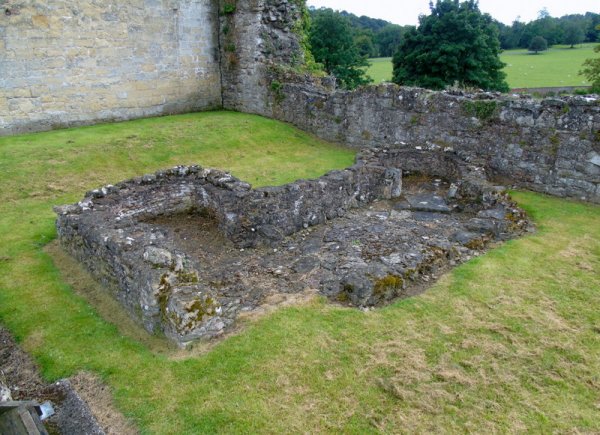 The Bakehouse and Brewhouse. 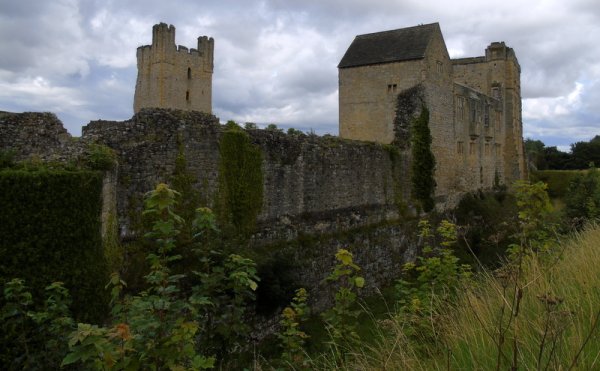 The Castle from the Northwest showing the depth of the ditches. 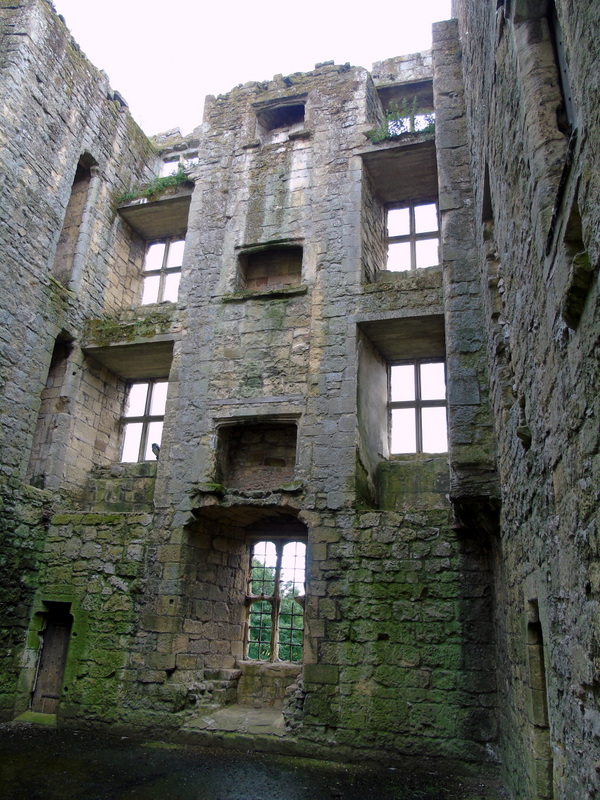 Inside the West Tower.