Heysham has strong connections with the early medieval period with St Peter's Church dating from the eighth century. Every summer it hosts a Viking Festival including an encampment, demonstrations and a battle re-enactment. 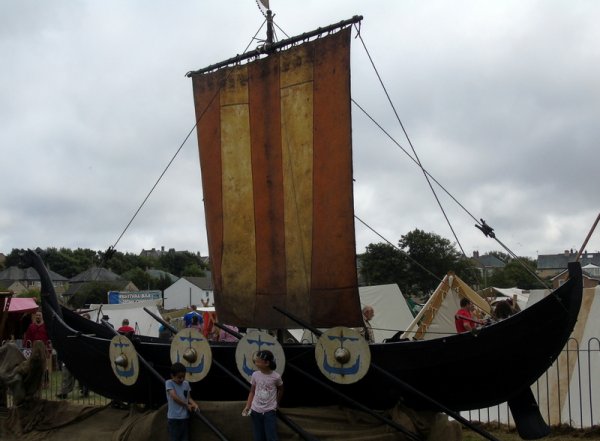 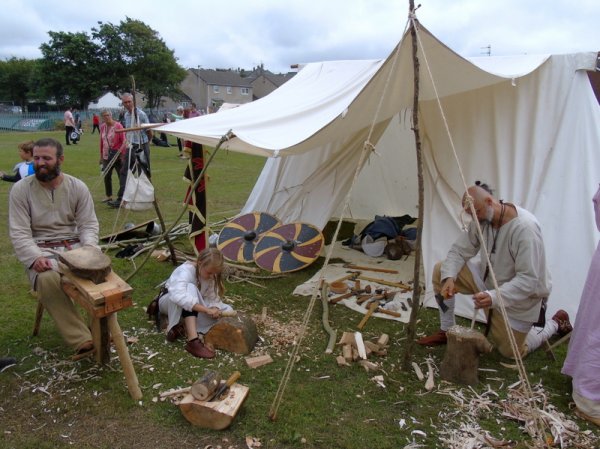 Woodworking in the Camp 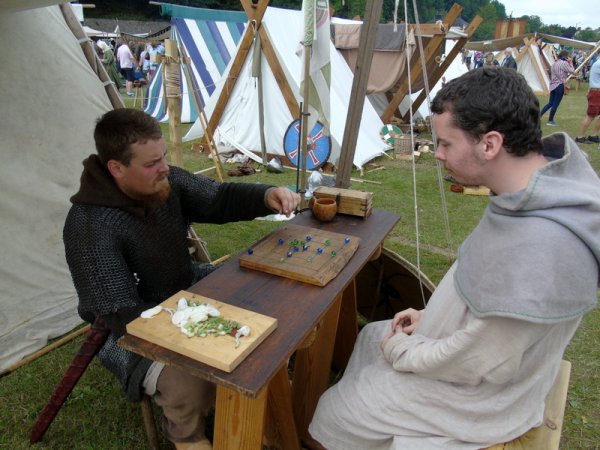 Games in the Camp 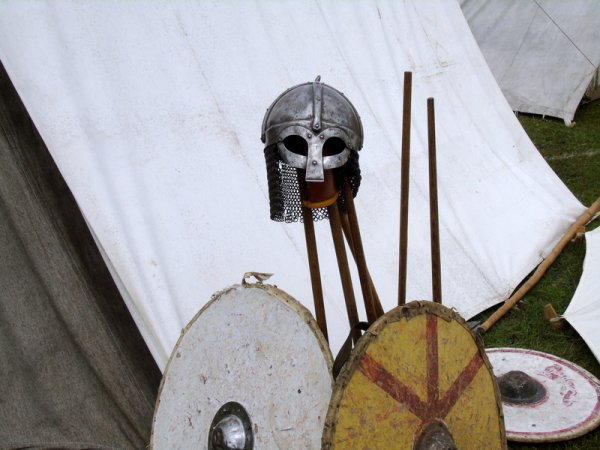 Weapons in the Camp 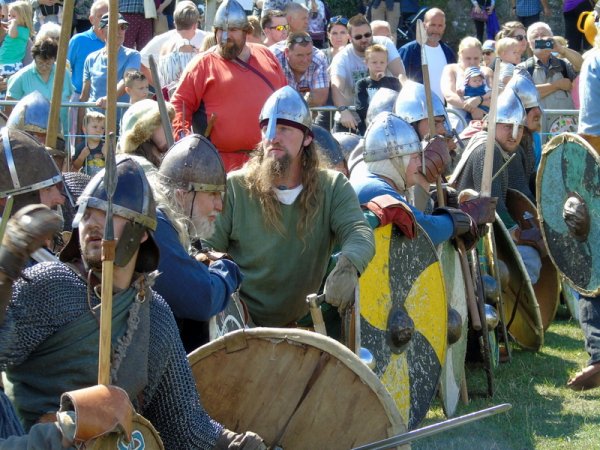