Leicester was founded by the Romans as 'Ratae' and continued to be an important town during the medieval period. Recently, it has achieved fame as the last resting place of Richard III but it retains many other medieval buildings including the Cathedral and the magnificent Guildhall. 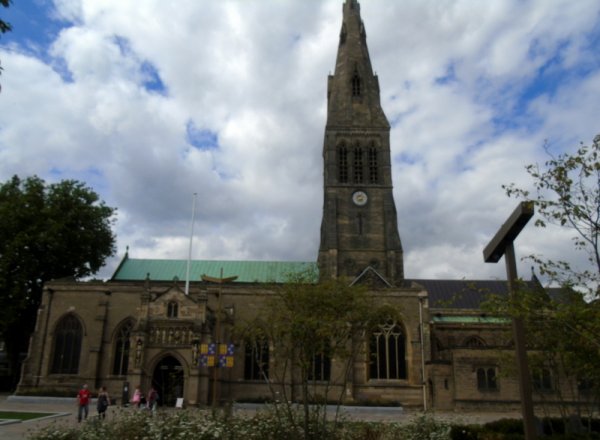 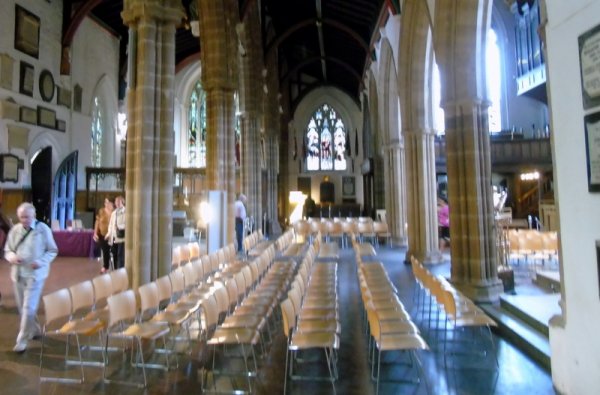 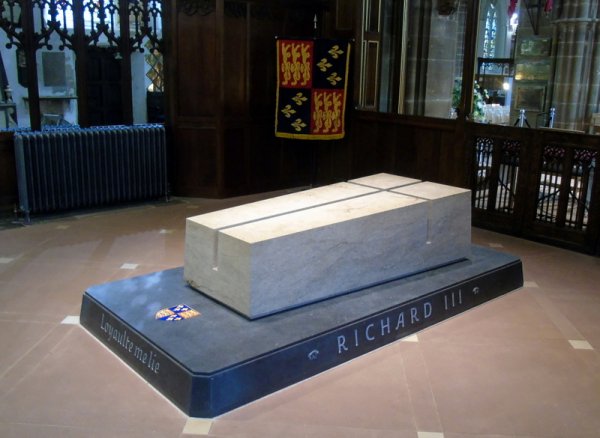 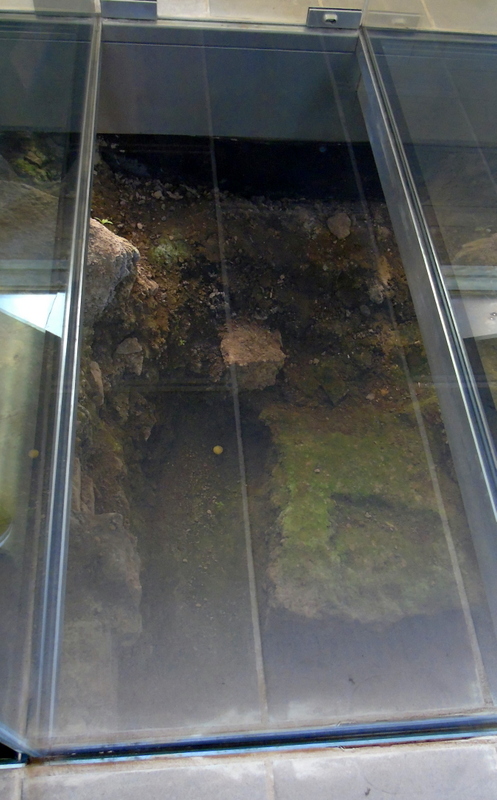 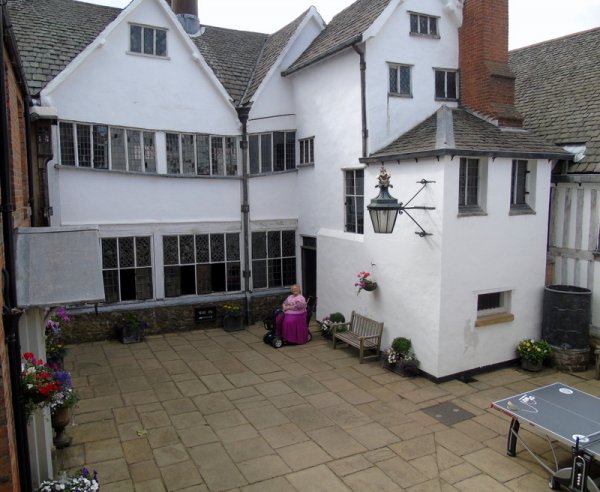 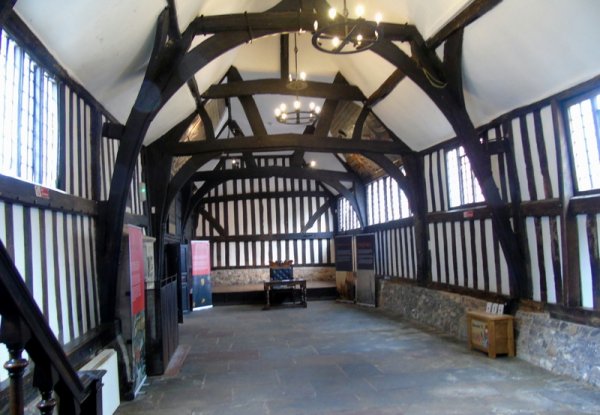