King's College Chapel in Cambridge was founded in the fifteenth century by King Henry VI as a focal point for the University of Cambridge. Unfortunately, he was deposed before it was completed and it was finished by his successors, most notably King Henry VII. It is still used as the College Chapel and is open to the public. 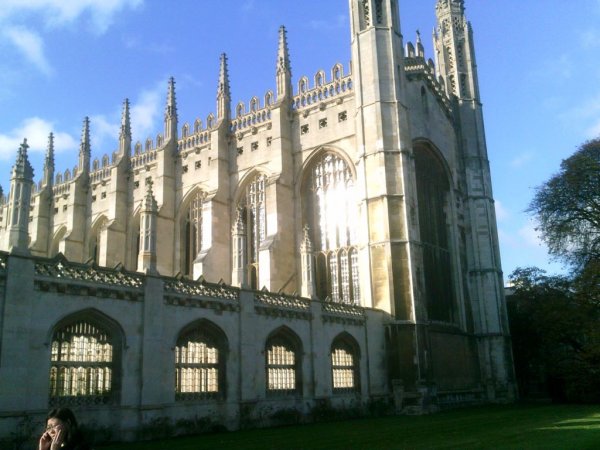 King's College Chapel from the North. 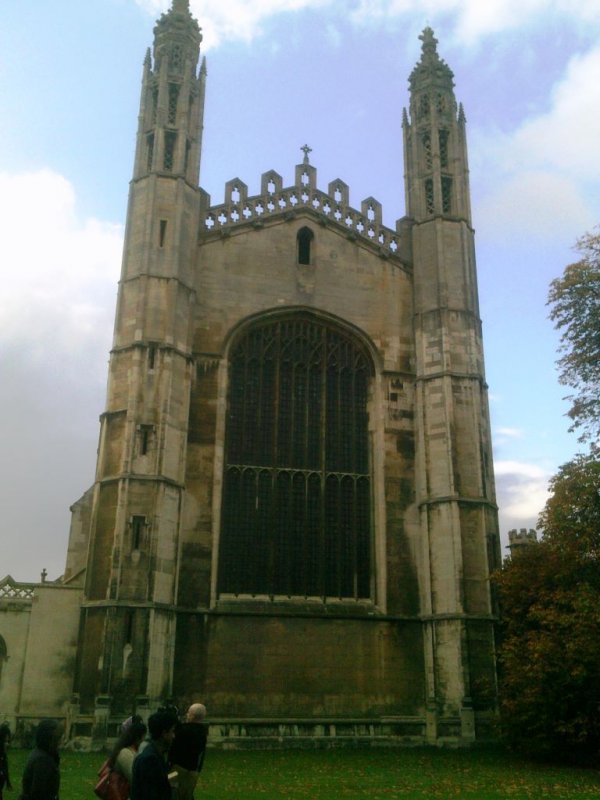 King's College Chapel from the East. 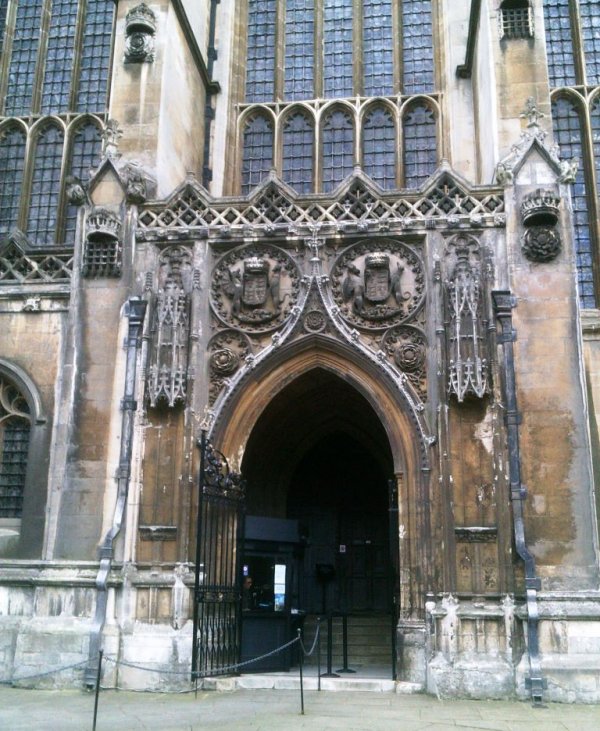 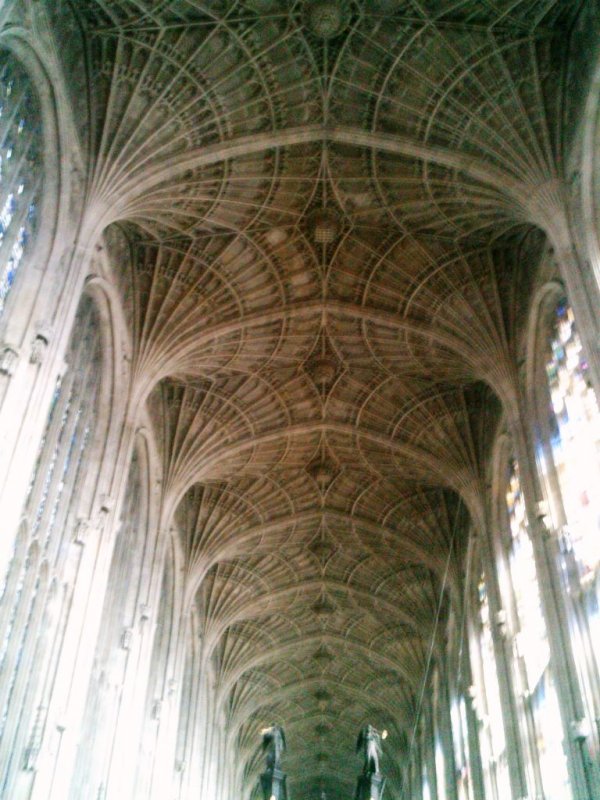 The Ceiling showing the Fan Vault. 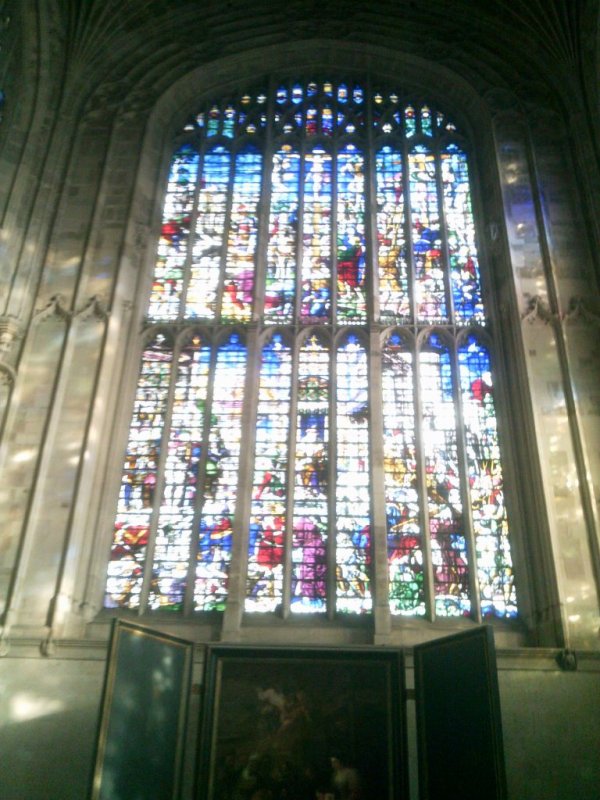 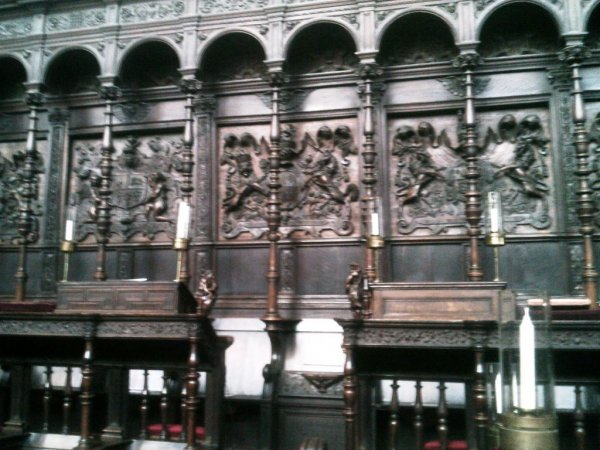